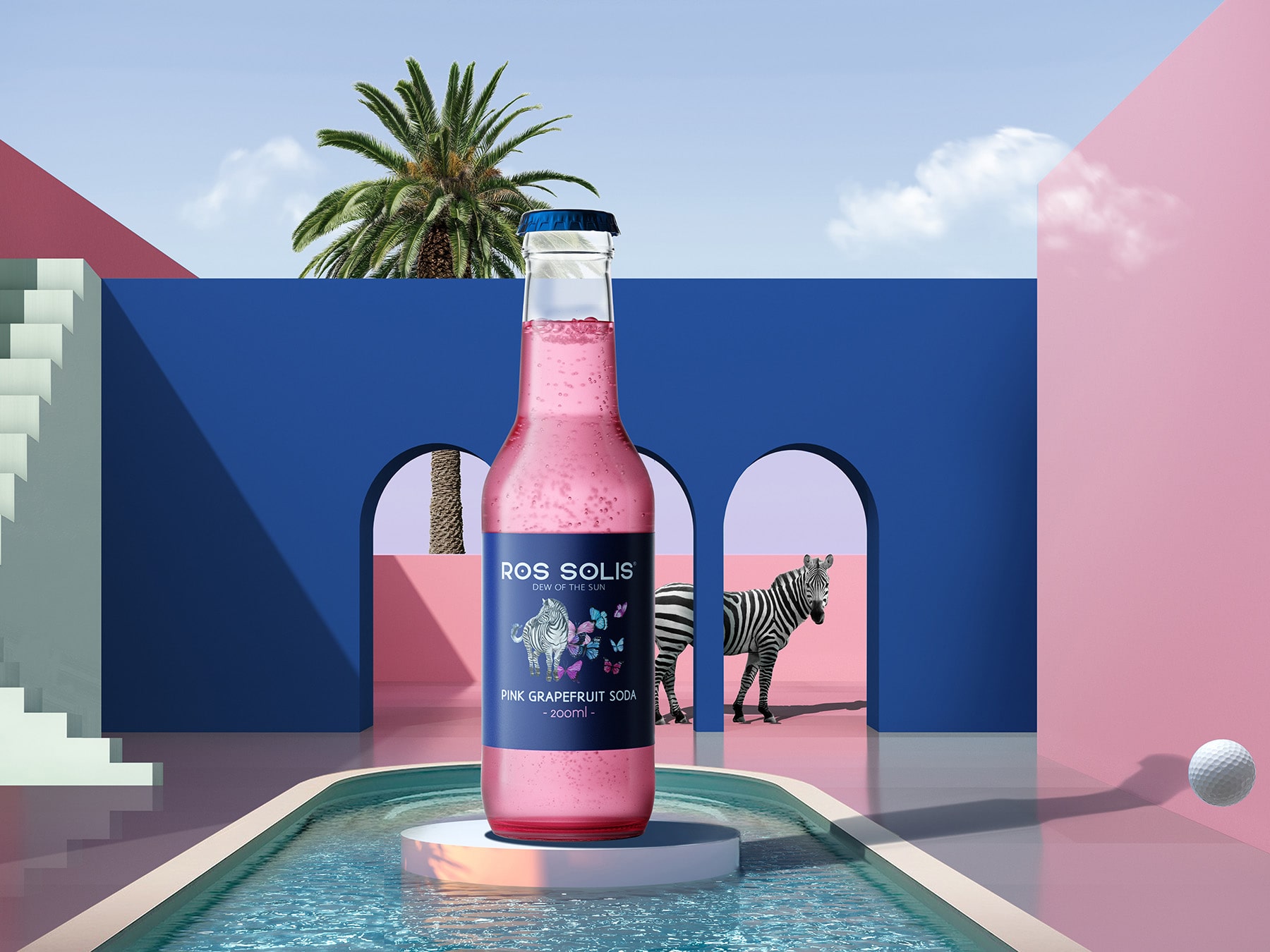 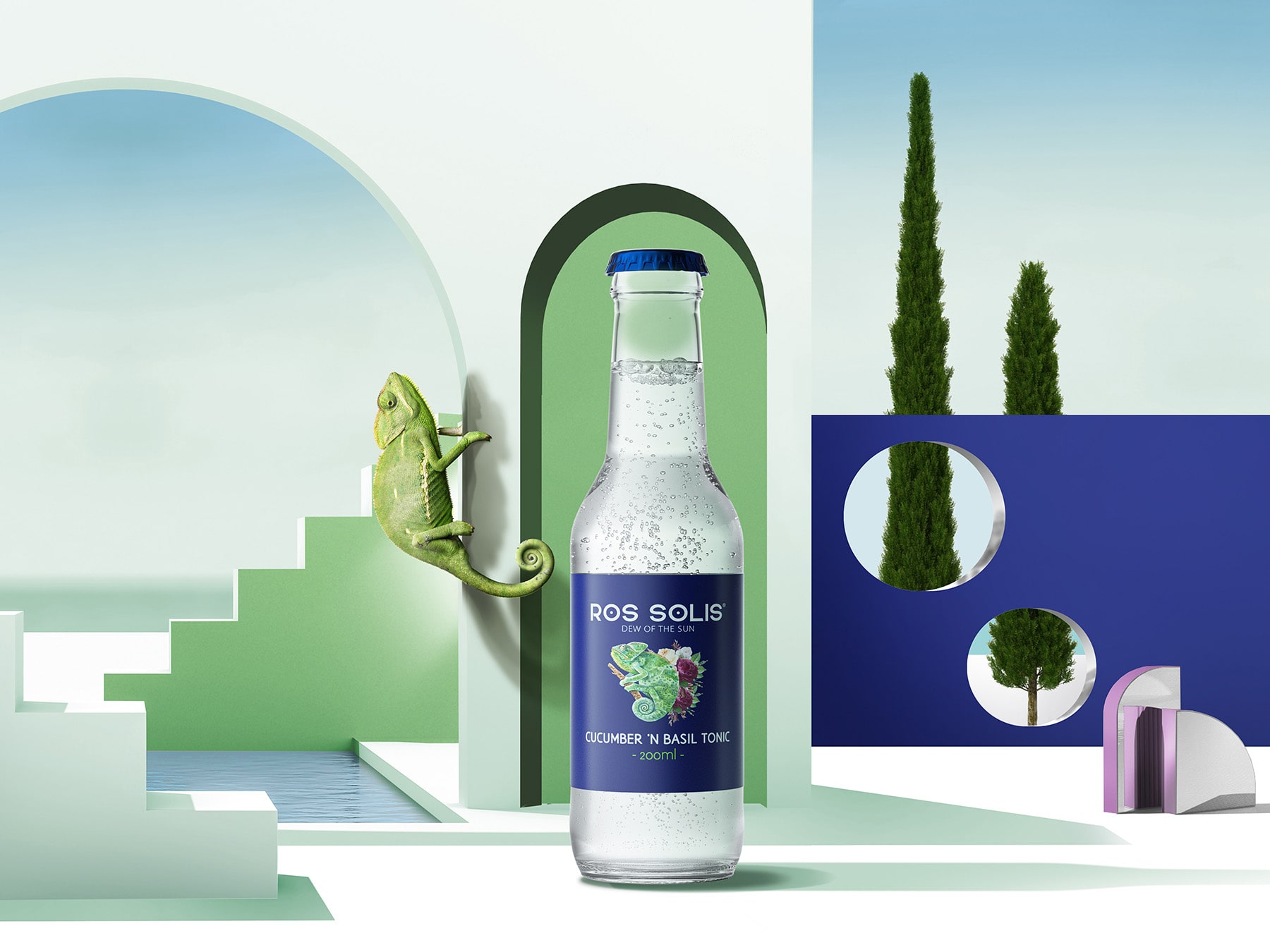 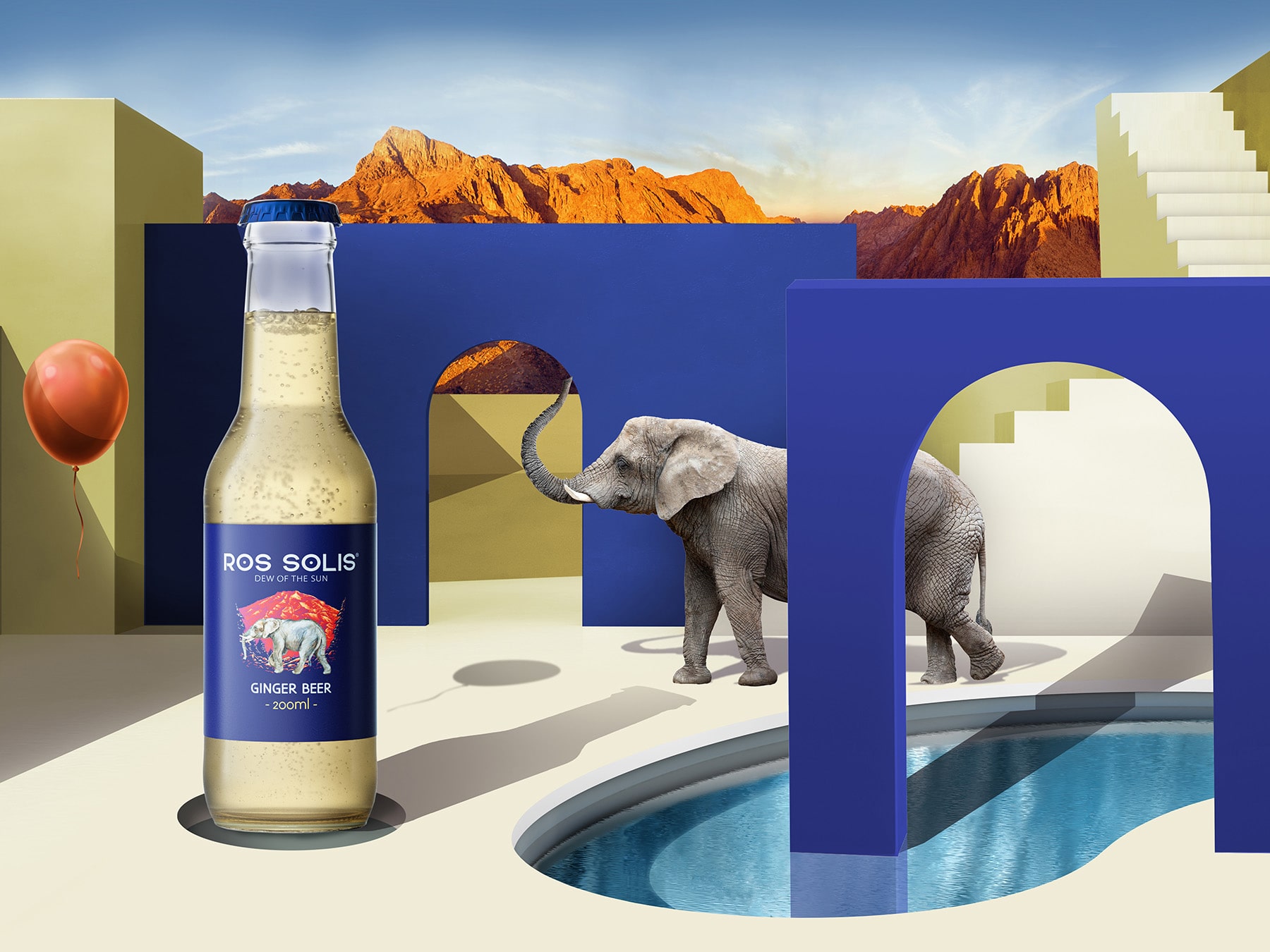 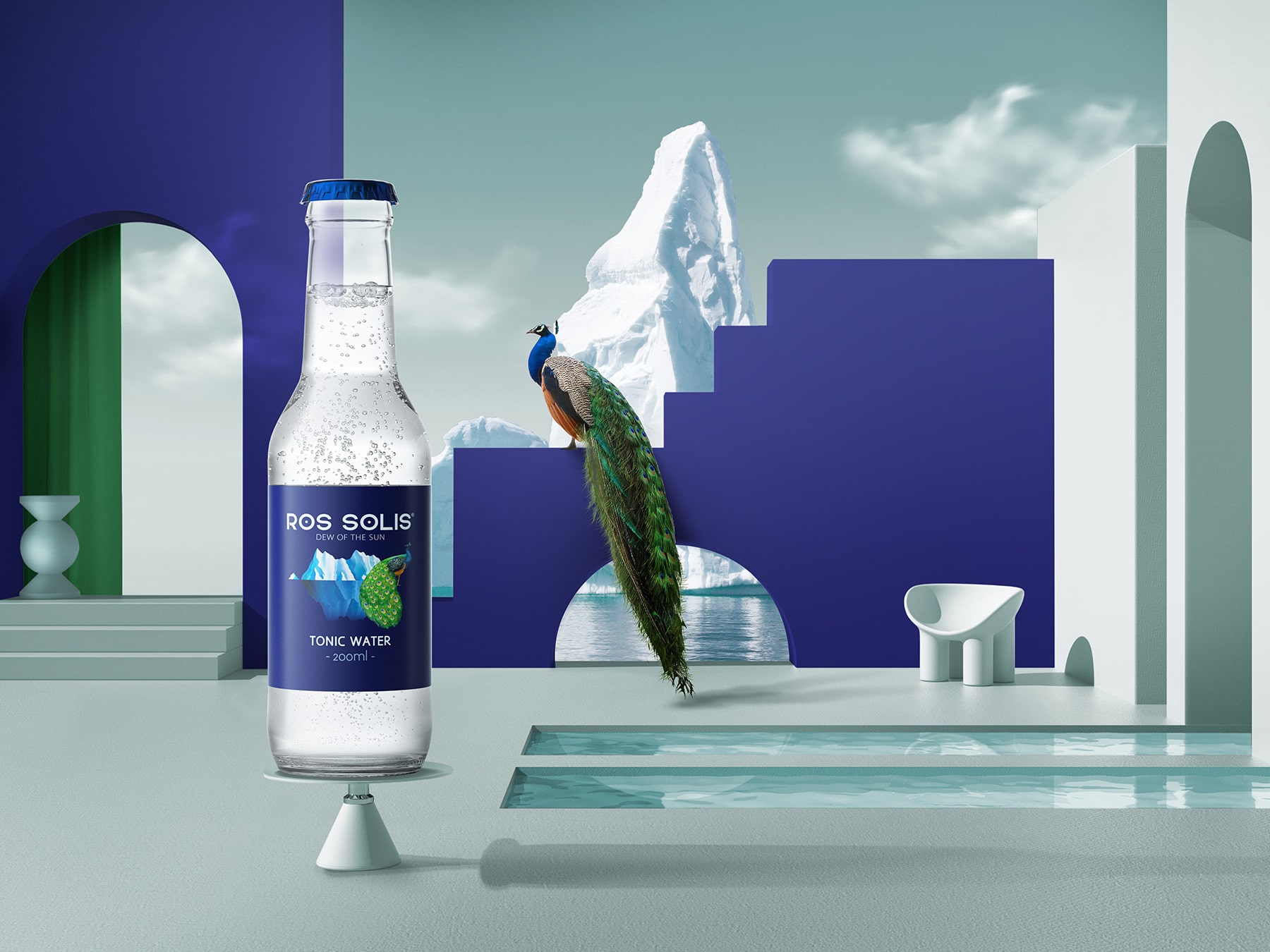 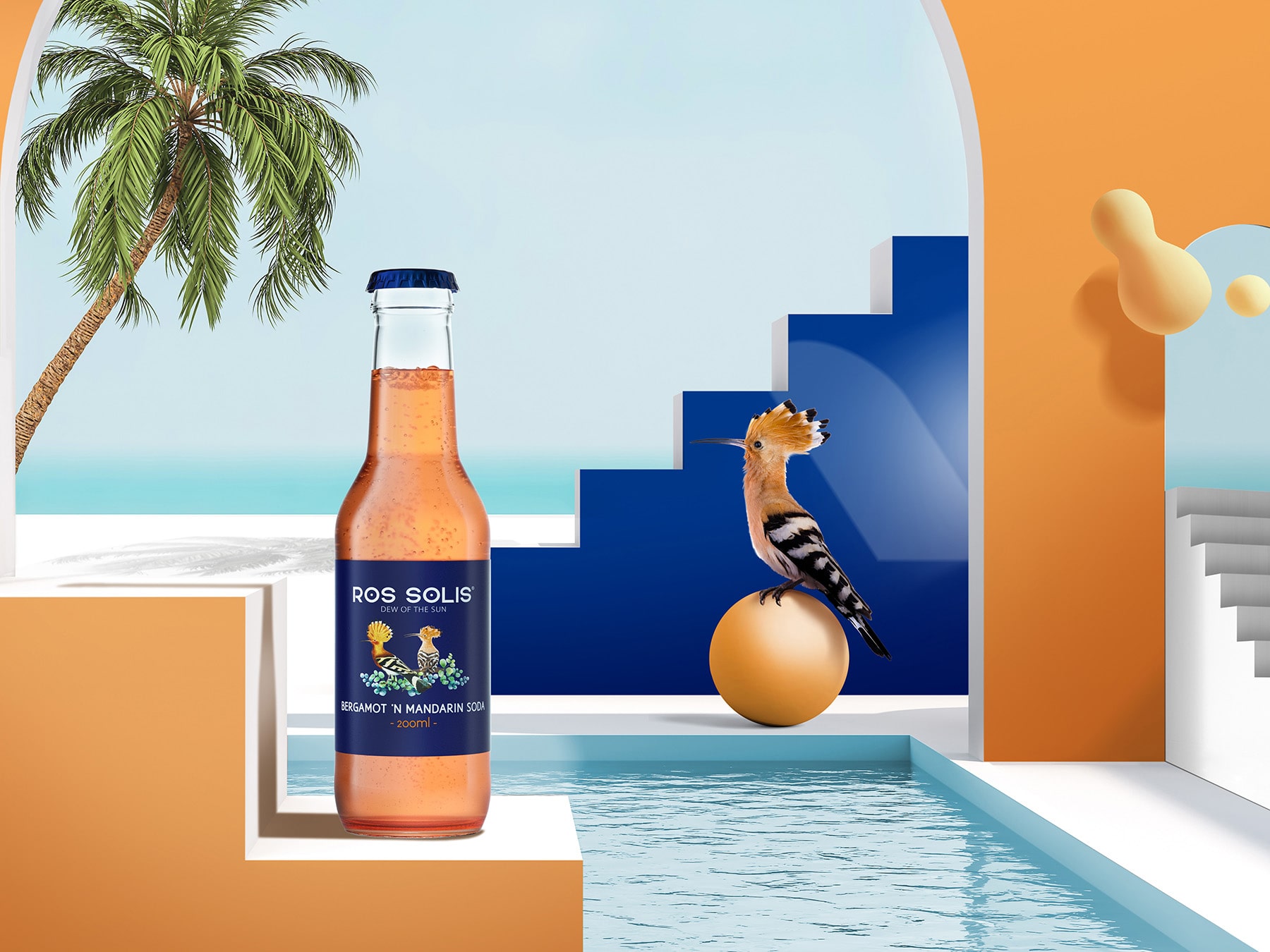 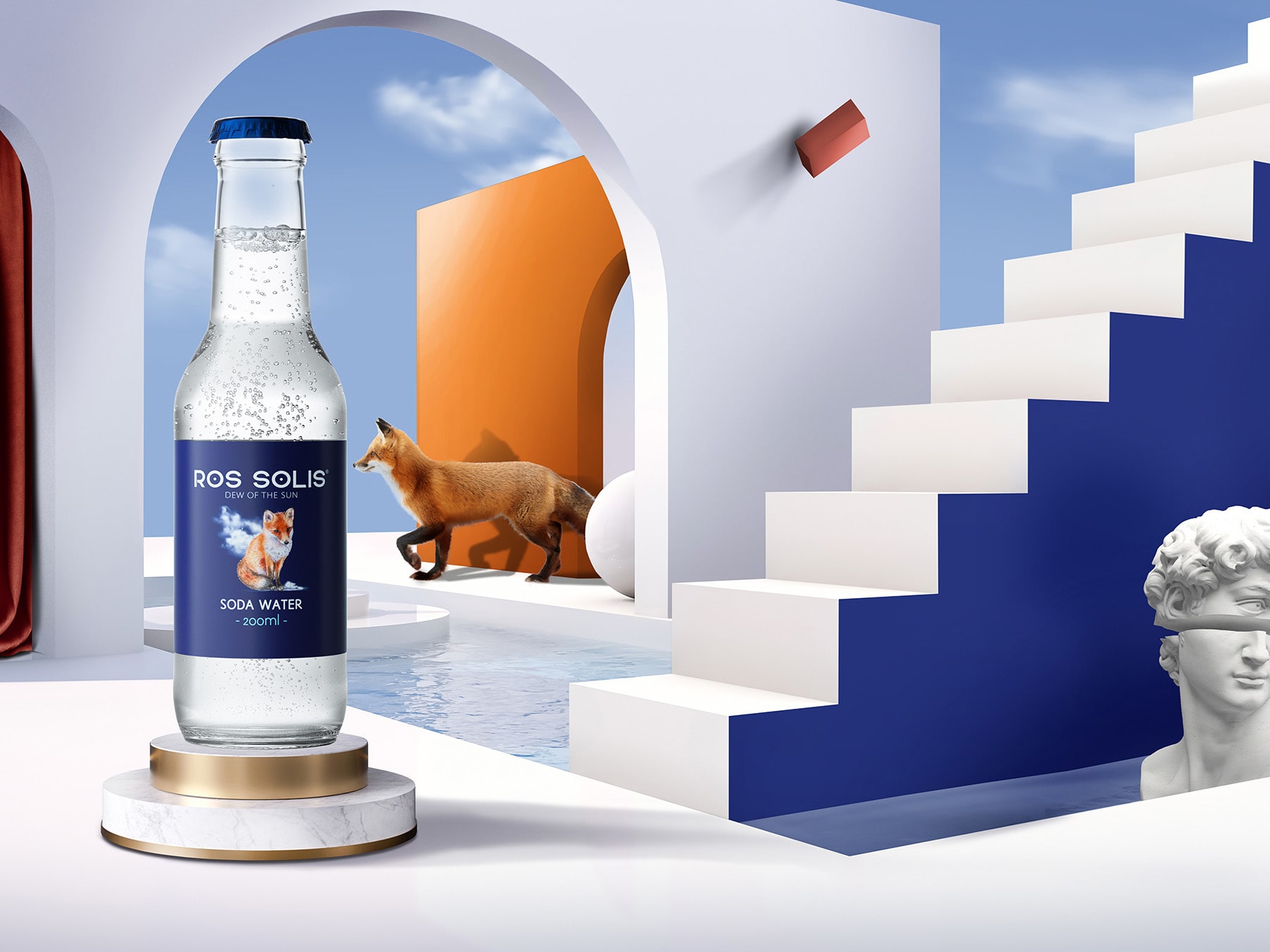 ROS SOLIS
/rəωz ‘sαlιs/ (Latin) = Dew of the sun = The dew of the sun
The word Rosolio is referred to all gastronomy indexes and dictionaries in Italy and derives from the Latin word rossolis = rugiada del sole in Italian, which means the dew of the sun. The word Ros originally is inherited by the Greek word δρόσος (Drosos) that is explained as the morning dew. Ros-Solis, ‘dew of the sun;’ Sundew, = genus Drosera, -ae (s.f.I),> Gk. droseros, ‘dewy;’ see Drosos.

The country of origin for rosolio is considered to be Messina of Sicily, which is the mother town of “Magna Grecia” (The Grand Greece). That’s how the word rosólio travels through centuries by revealing images and memories. 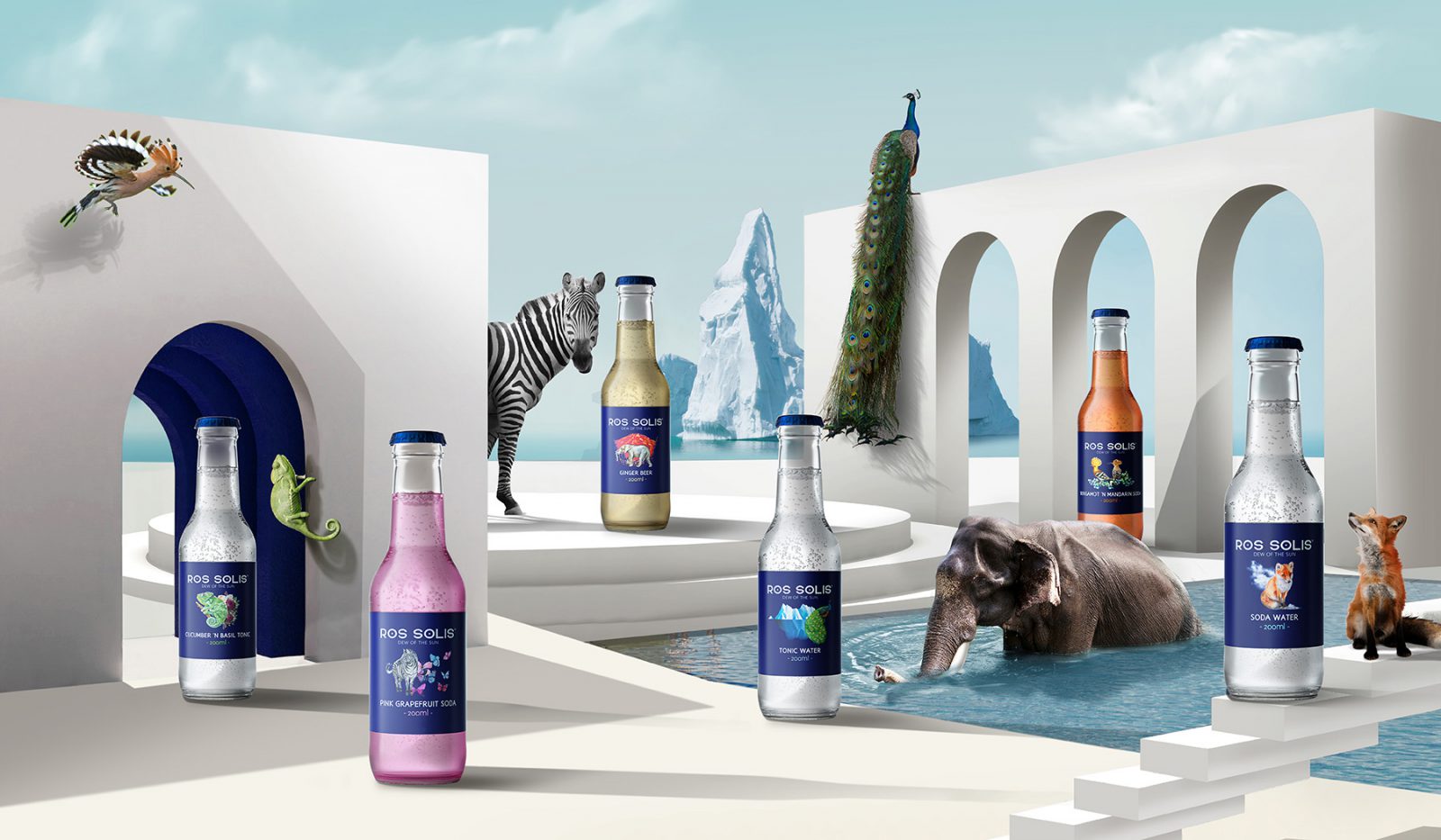 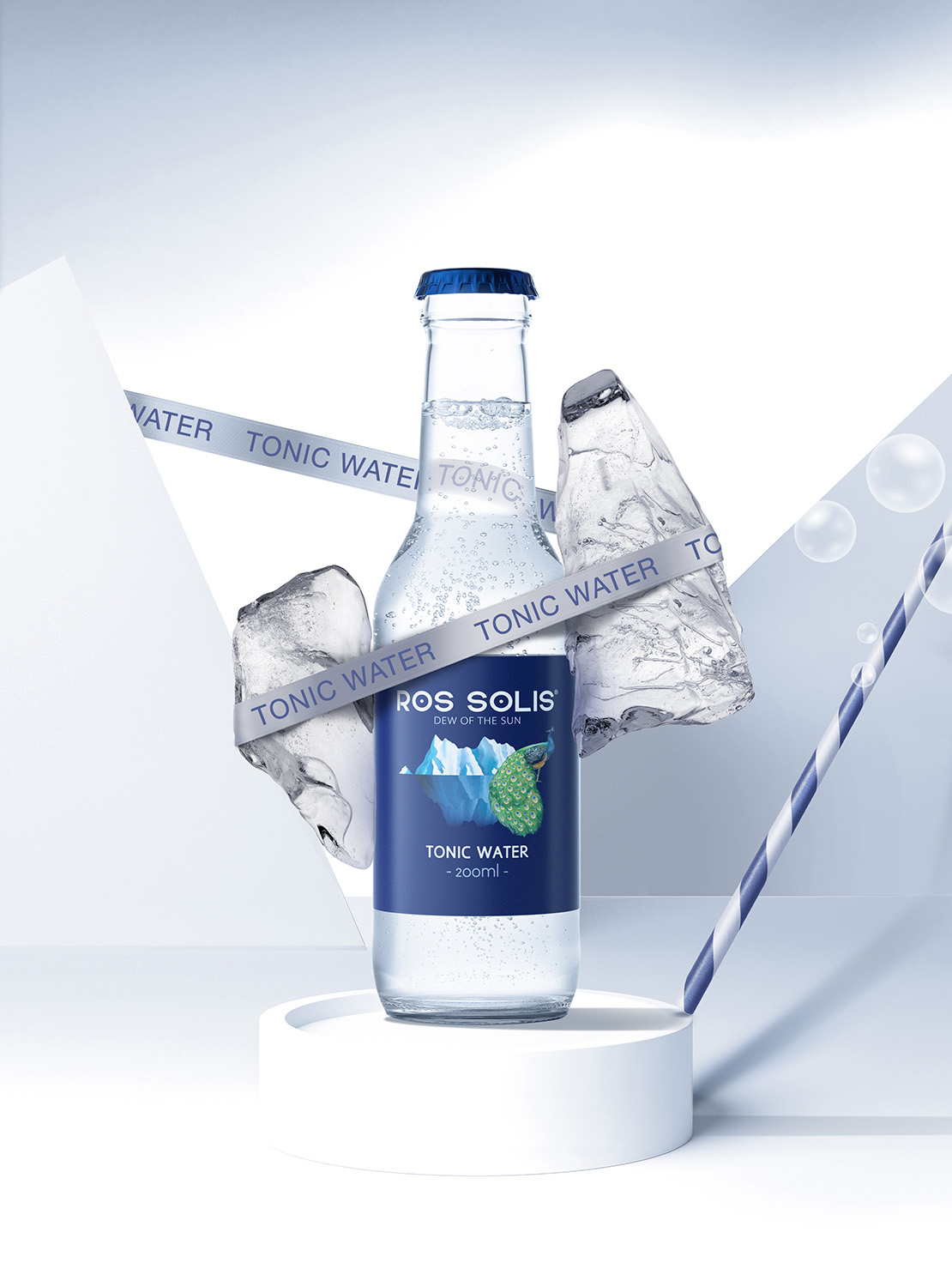 ROS SOLIS Mixers are exclusively produced by using as a basic ingredient, Natural Mineral Water of exquisite quality from our privately-owned source in Rododafni area, of Aigio city and 100% natural ingredients without additives, without artificial colours or preservatives. Raw materials are selected carefully and along with high standards of production process bring out the absolute flavour. 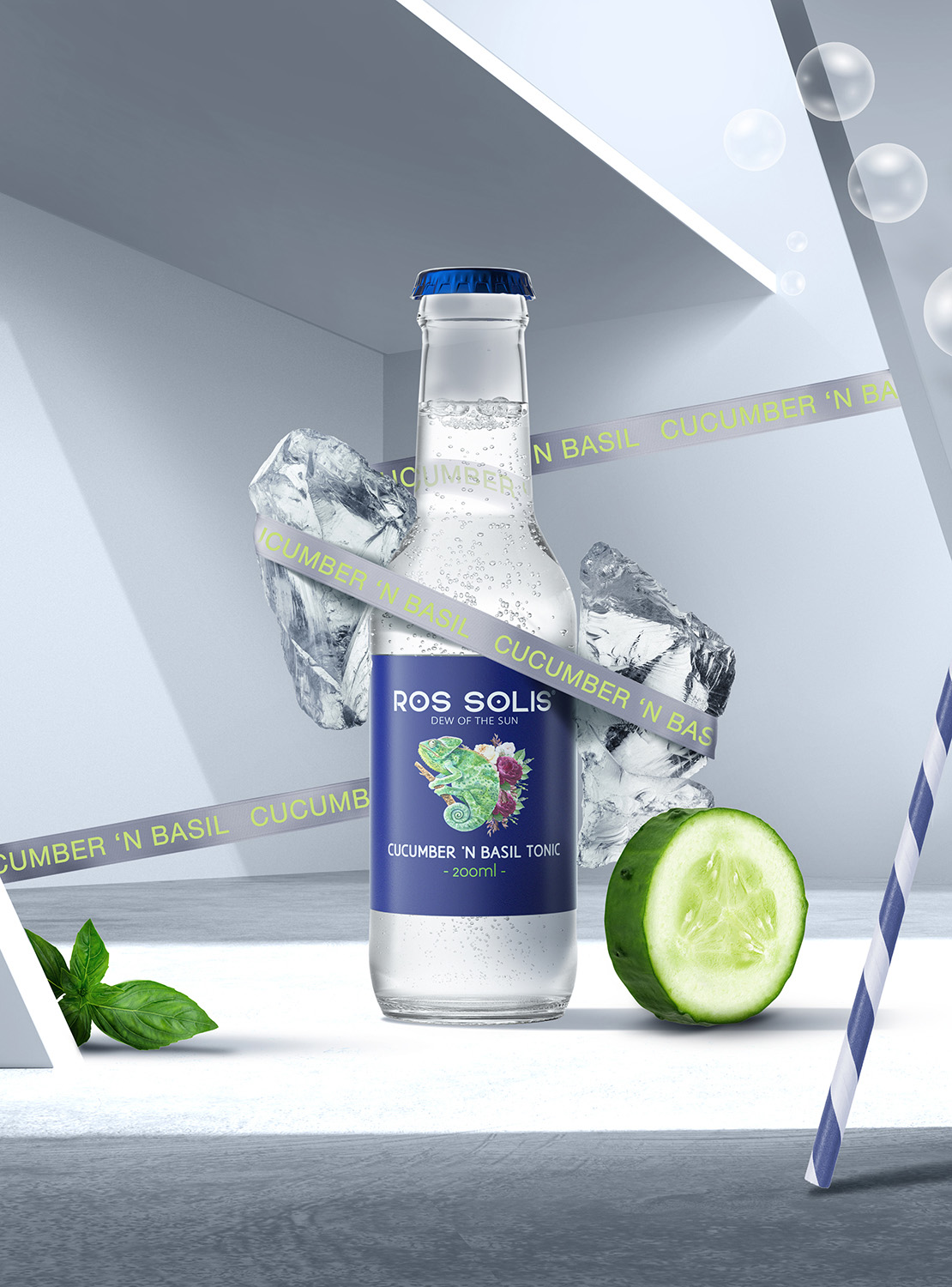 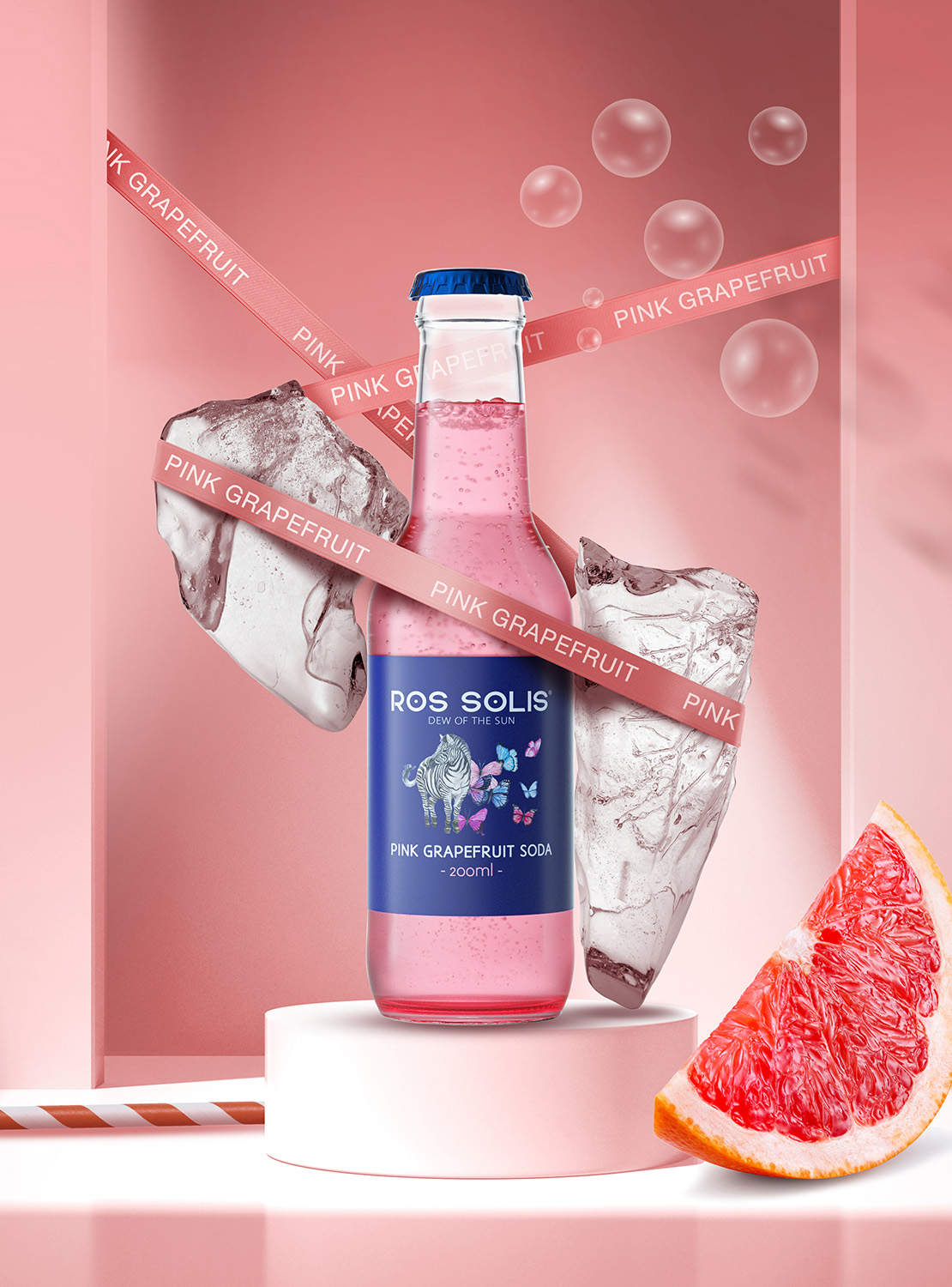 The most exciting bubbles of ROS SOLIS premium mixers are created by adding high-quality carbon dioxide CO₂ in high concentration with special specifications. Their distinctive crown cap in deep blue color has been chosen as ideal for reassuring that the bubbles of CO₂ will be released only at the moment of serving the exciting flavours of ROS SOLIS premium mixers bottle. That’s how the unique fizzy effect is ensured, becoming the absolute protagonist for cocktails, mocktails, and long drinks. Enjoy the dew of the sun in your glass. 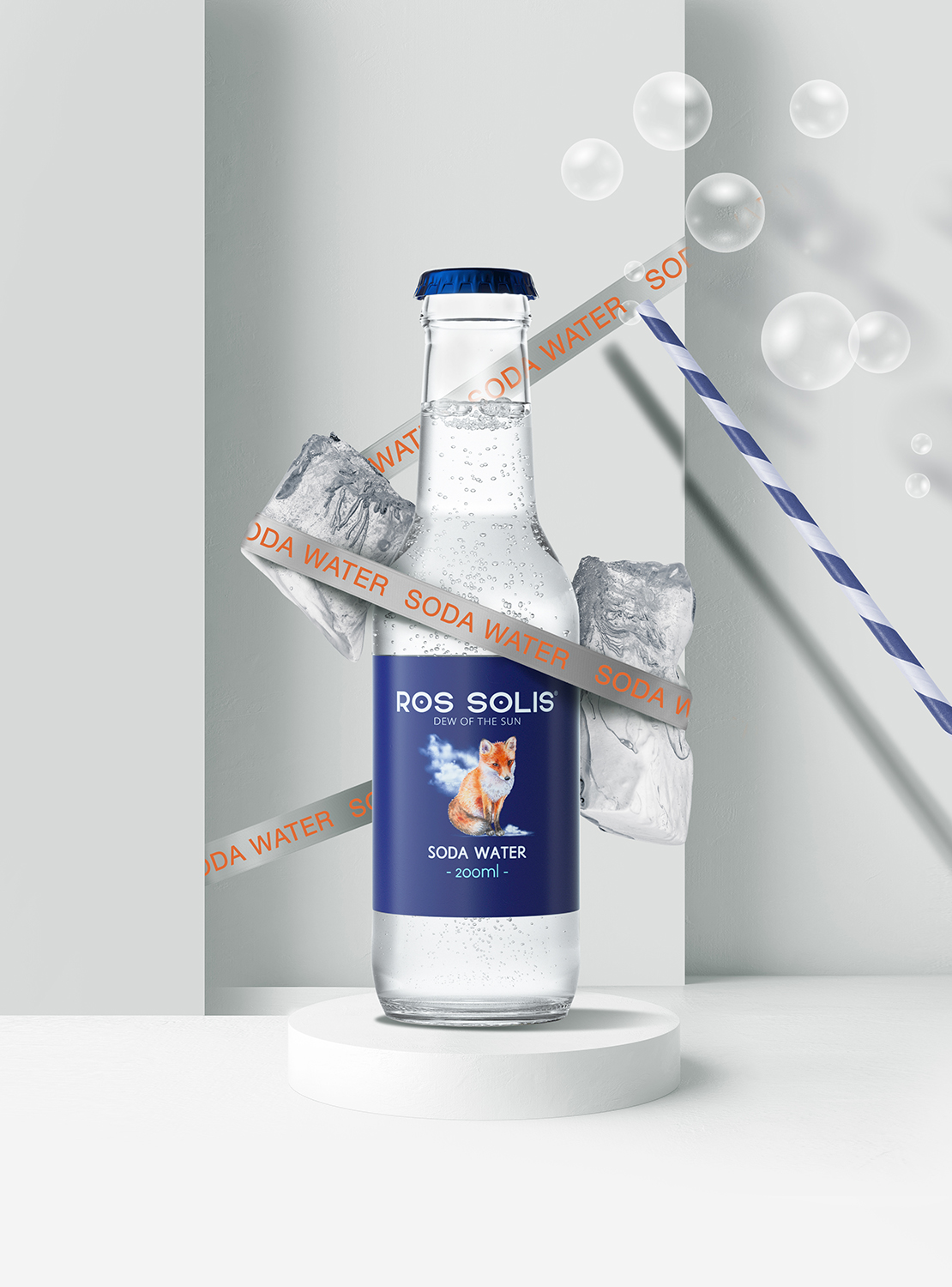 ROS SOLIS Premium Mixers are 100% Greek products. They are produced and bottled in modern Greek facilities of high standards in Aigio town of the county of Achaia. Their high quality is ensured by being in absolute compliance with the Food Safety Management System EN ISO 22000: 2018. 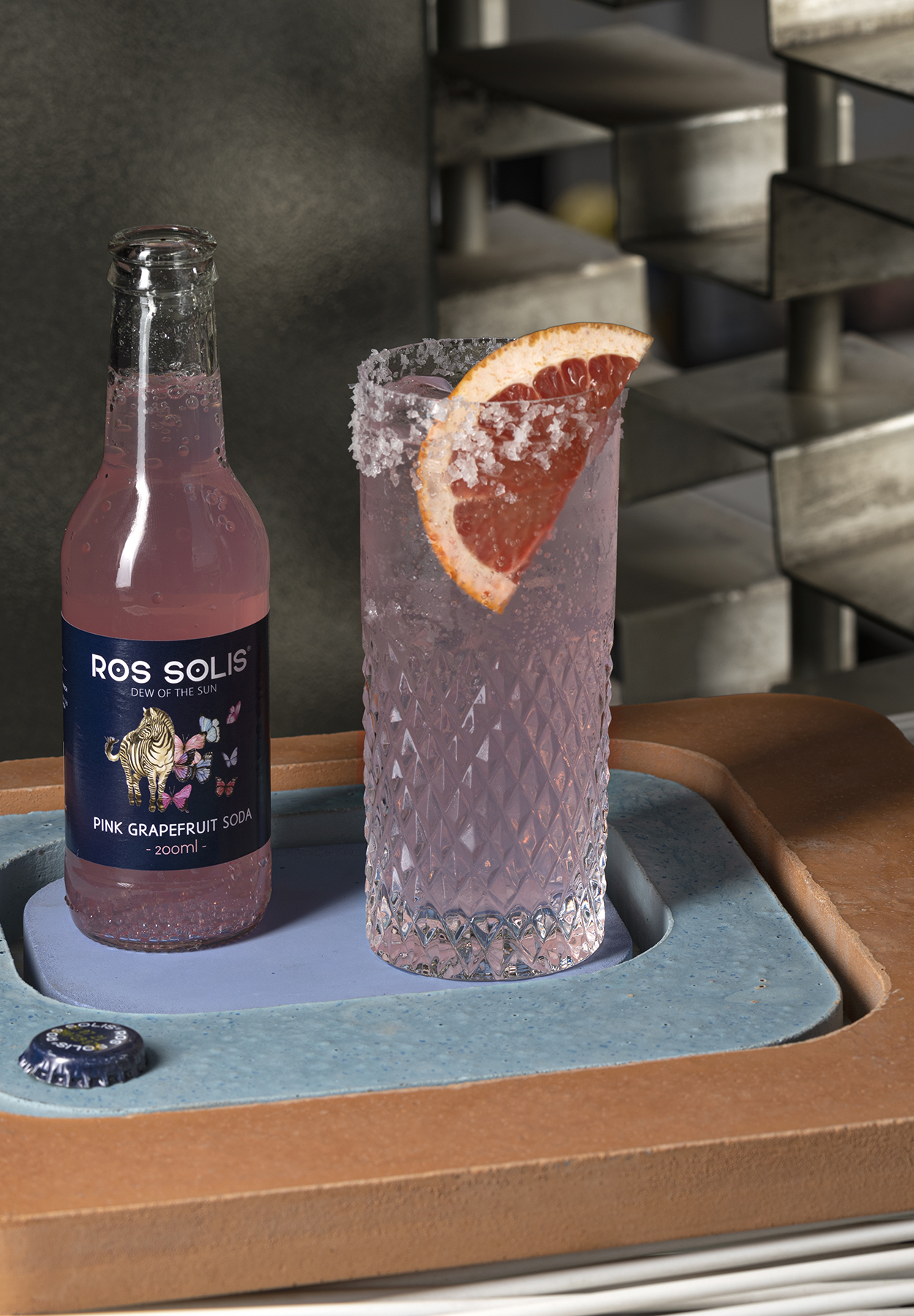 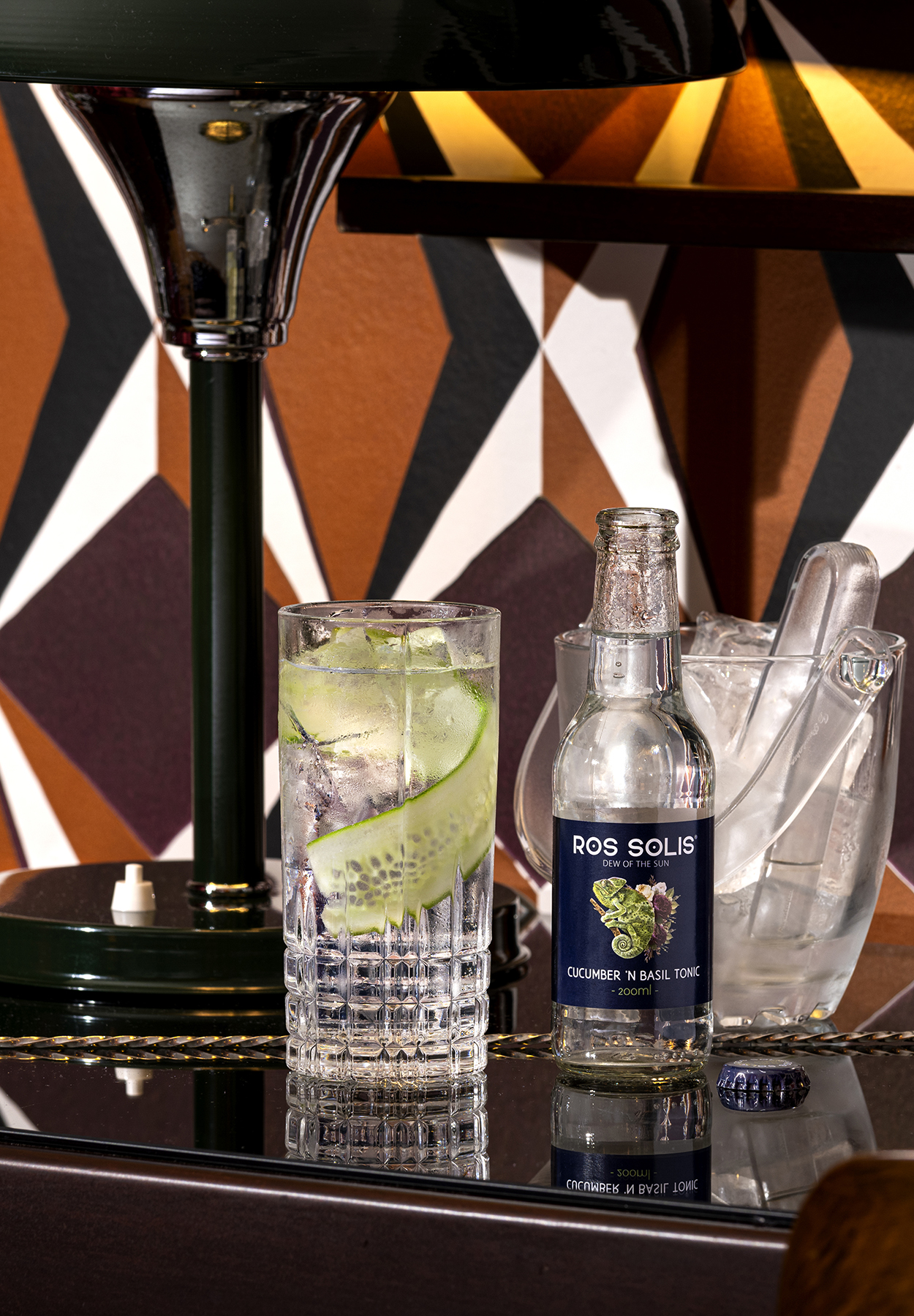 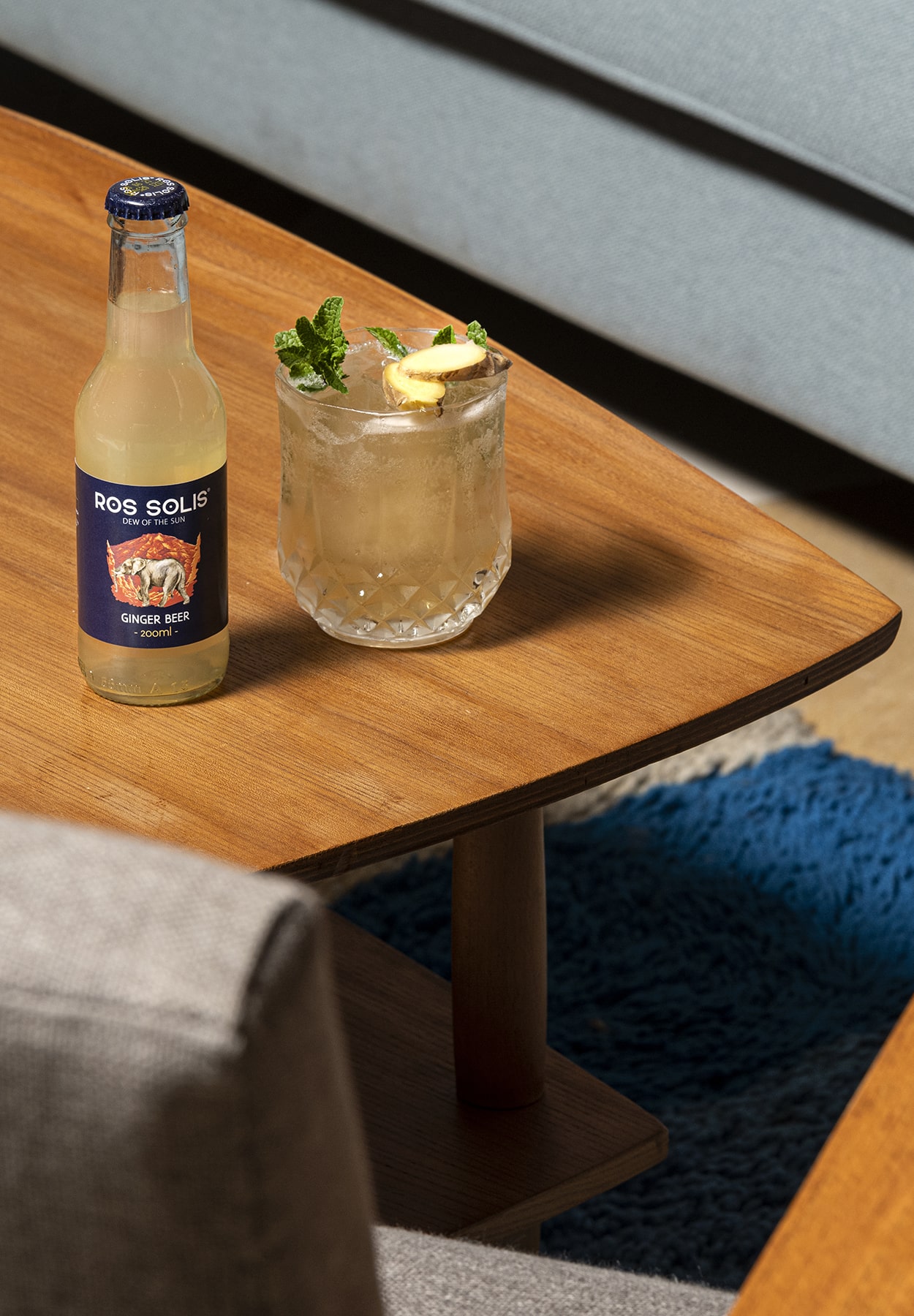 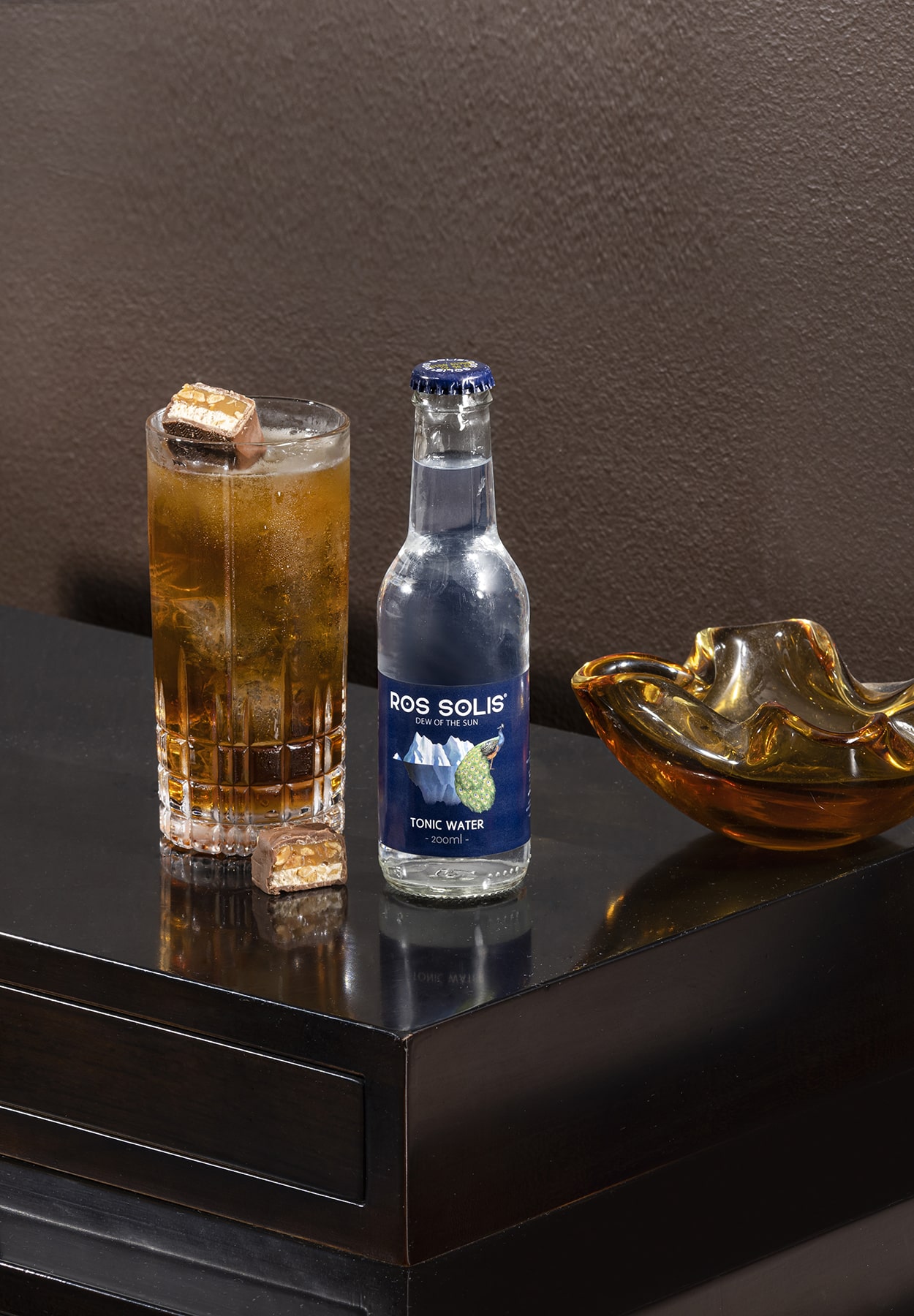 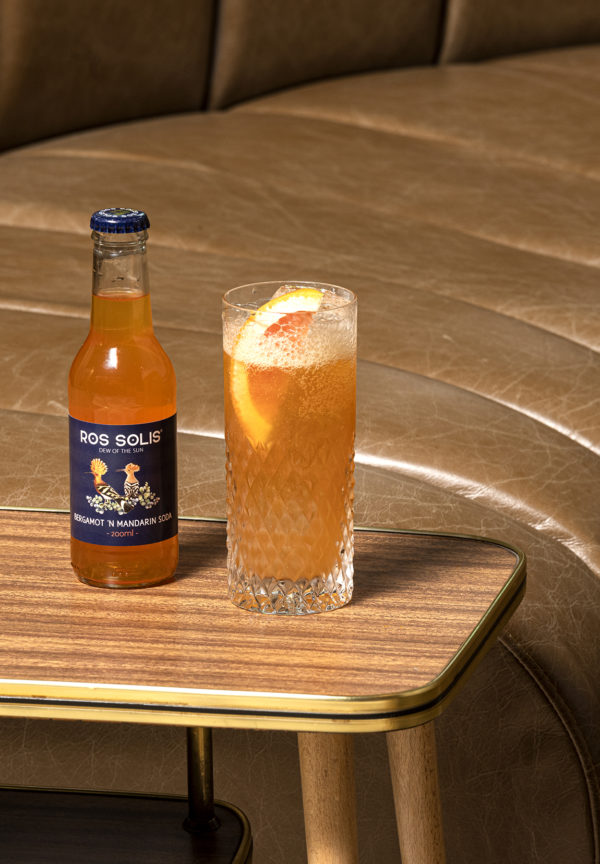 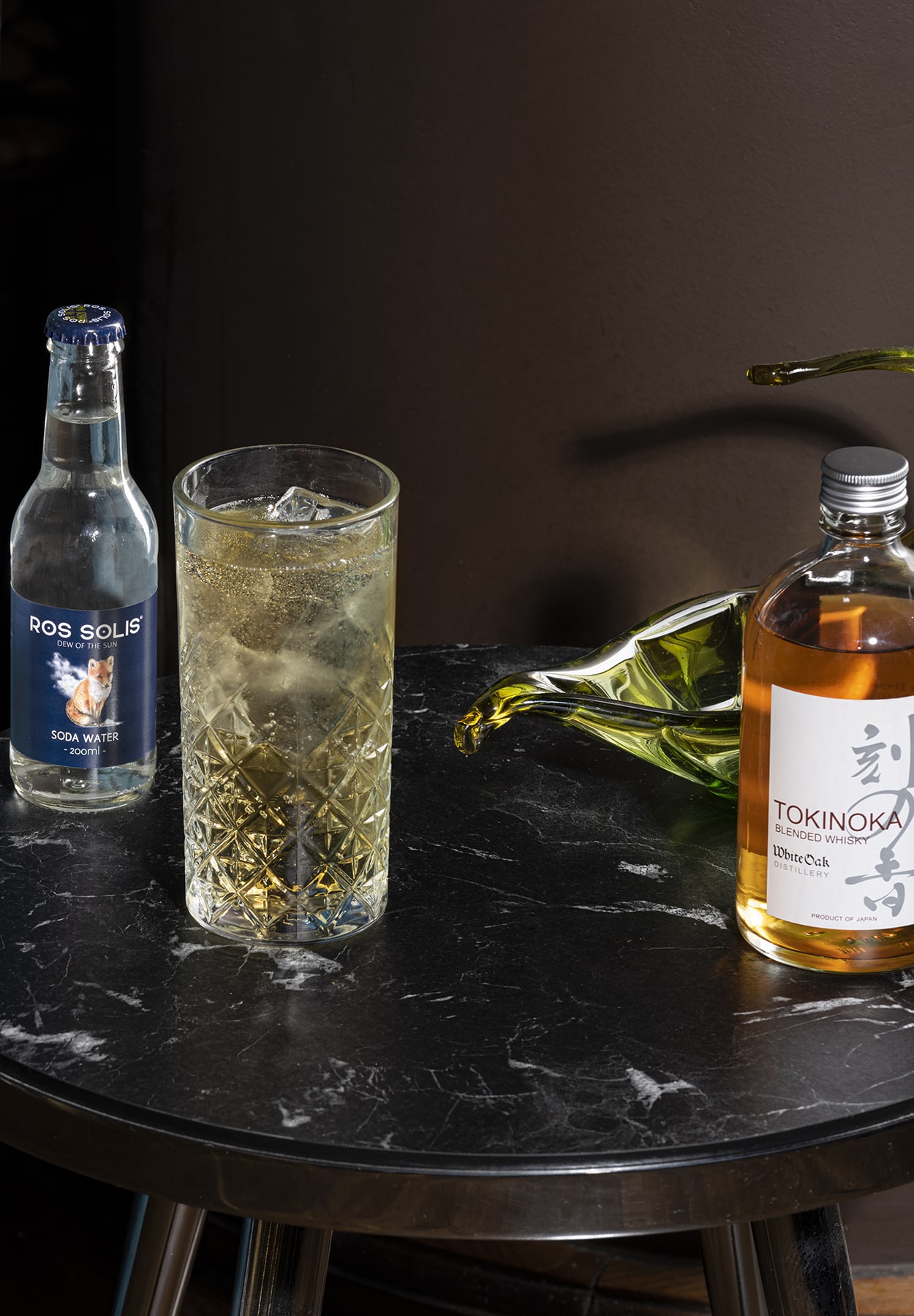 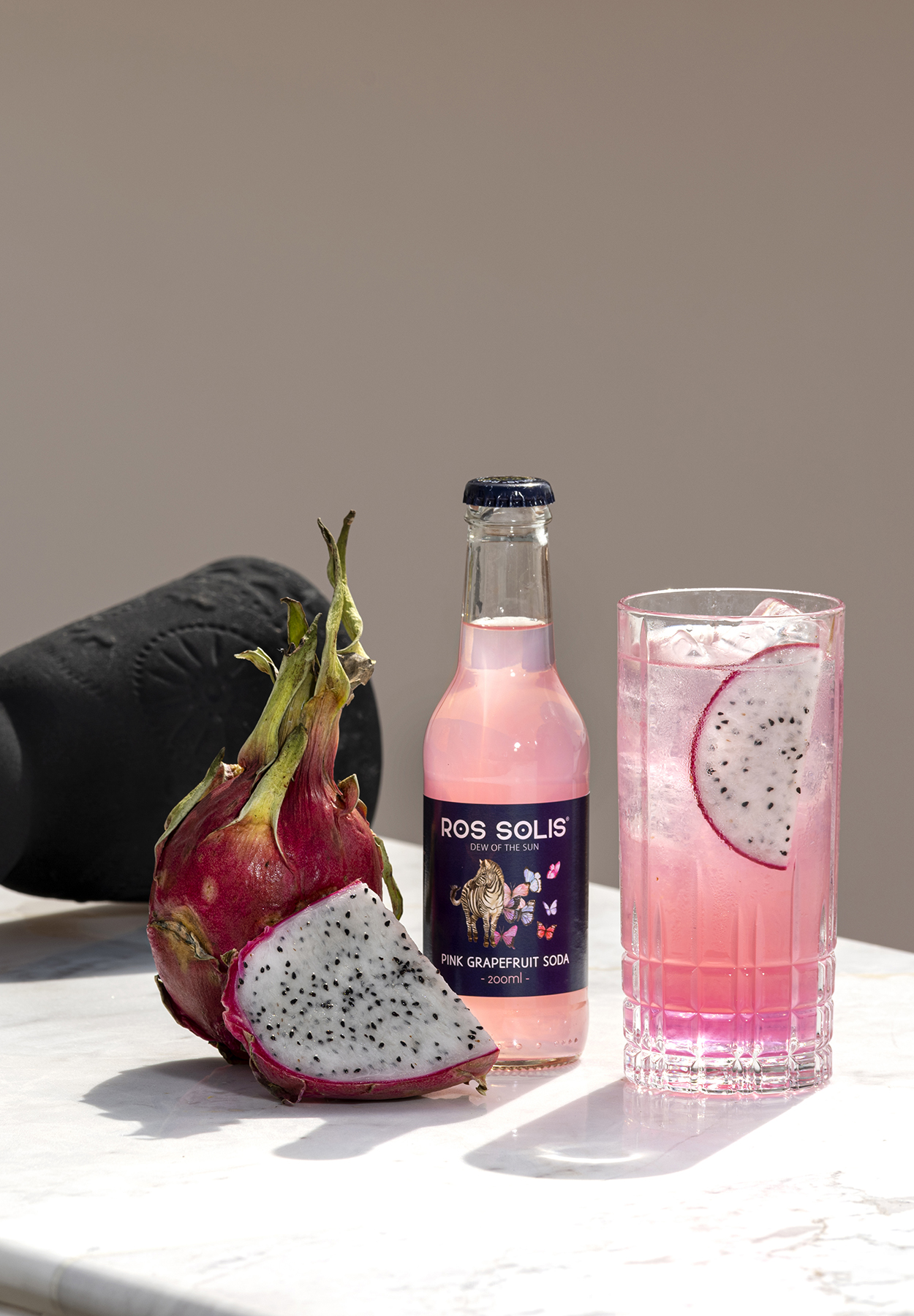 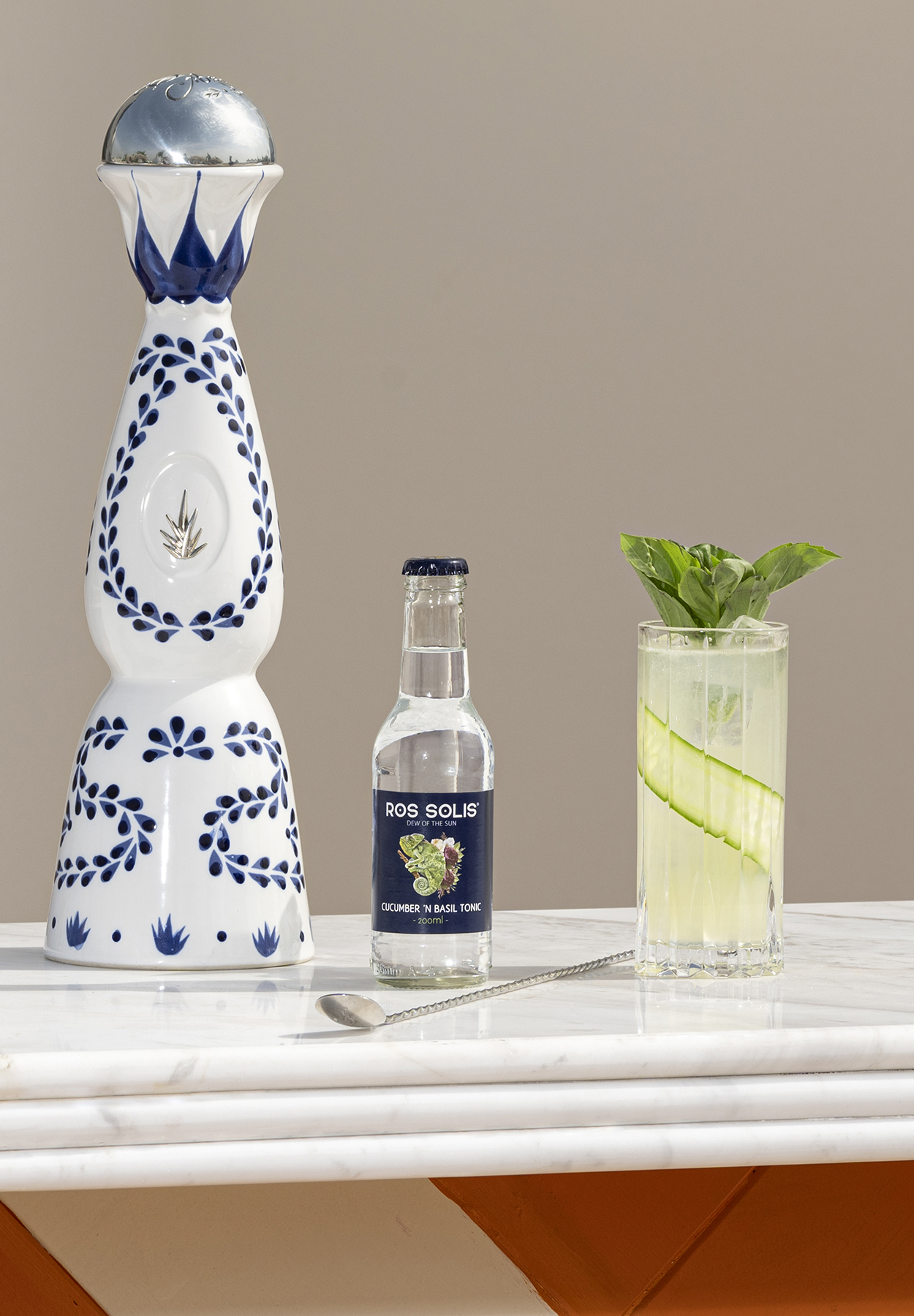 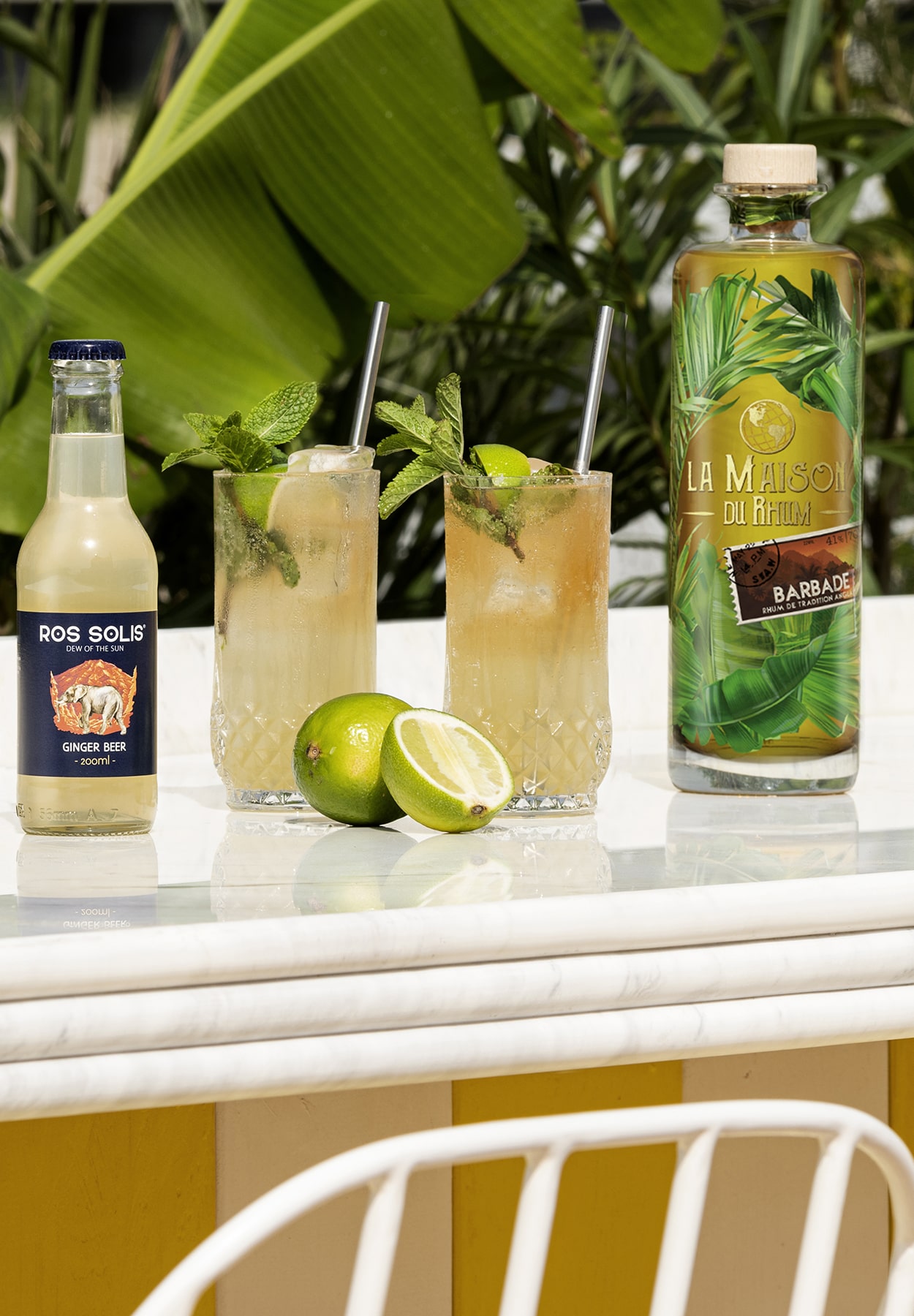 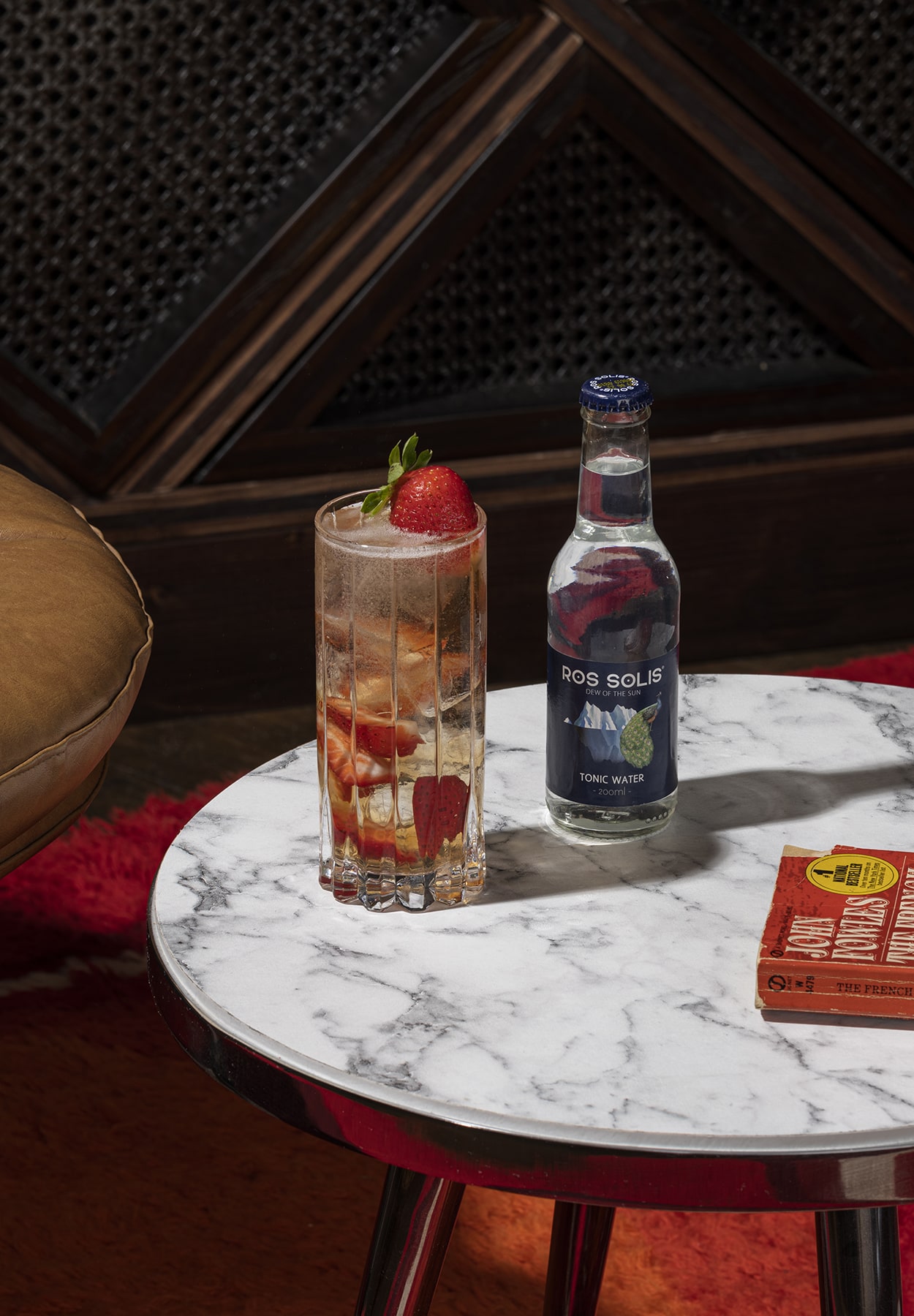 DISCOVER MORE
ROS SOLIS
Close
We use cookies on our website to give you the most relevant experience by remembering your preferences and repeat visits. By clicking “Accept All”, you consent to the use of ALL the cookies. However, you may visit "Cookie Settings" to provide a controlled consent.
Cookie SettingsAccept All
Manage consent

This website uses cookies to improve your experience while you navigate through the website. Out of these, the cookies that are categorized as necessary are stored on your browser as they are essential for the working of basic functionalities of the website. We also use third-party cookies that help us analyze and understand how you use this website. These cookies will be stored in your browser only with your consent. You also have the option to opt-out of these cookies. But opting out of some of these cookies may affect your browsing experience.
SAVE & ACCEPT